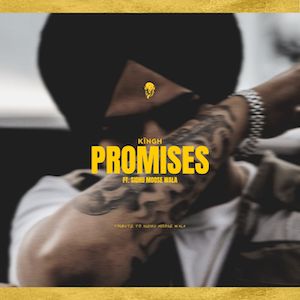 Kingh quotes "This record was produced as a tribute to the young king, Sidhu Moose Wala, who recently passed away. Kingh had spoken to Sidhu once about a collaboration and though that is not possible any more, this song is a gift in honor of his legacy".

This is Kingh's debut single, though he has been producing and active in the music scene for over 20 years. Kingh will be releasing more music this year, so be ready!"

- All Other Digital Platforms: