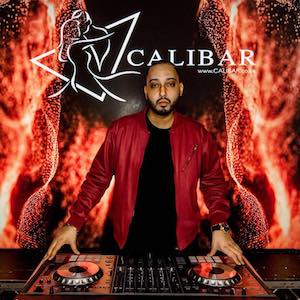 The London-based Music producer, DJ Gurps sadly passed away at the age of 34 Sunday 17th June 2018.

While very little is known about the producer’s sudden passing, his loss has been felt by many in the British Asian music industry.

A week before the new year, Petz dusted off her old laptop and listened to songs from her days on Asian radio. "I had my iTunes on shuffle and 'Ous Kurri' from DJ Gurps's debut album 'Expectations' came on.

I couldn't help but feel the need to reflect on DJ Gurps, a mastero like him taken too soon.
I'm not going to overstate my  connection with him, we followed each other on twitter and I interviewed him when 'Expectations' came out.  But he left quite an impression on me though. He was very humble and grounded.
When I heard about his death last year, it was hard to believe. You're just waiting for a tweet to come out, to say it was just a rumour, but that tweet never came. It shocked the UK Bhangra scene and felt worldwide.
I found the audio recording of our interview. I couldn't get through the first ten minutes without weeping, an interview from nine years ago - frozen in time.
Gurps never called himself a genius, but the way he was so passionate about music and so eagar to learn every single instrument he could get his hands on, made me feel like I was in the presence of a genius.
While he's no longer with us, his music will carry on his legacy.
I dedicate this interview to Gurps's family, friends, Calibar team and his fans."