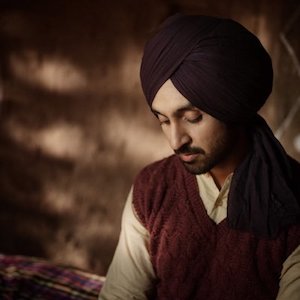 Diljit Dosanjh is all set to take his Fans on a Spiritual ride. He is going to release his new track “Aar Nanak Paar Nanak”.

The song is being presented by his own Production “Dosanjhanwala Productions” along with White Hill Music. Music is done by Gurmoh, lyrics are penned by Harmanjeet and the video is directed by Baljit Singh Deo. 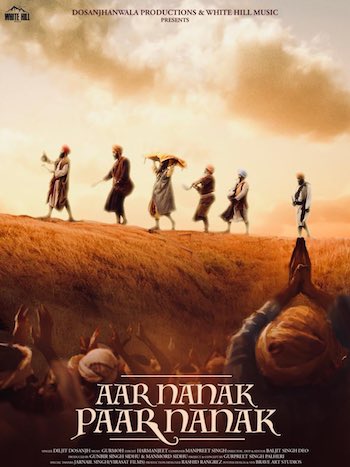 After this track, another romantic number “Jind Mahi” is also expected to release this November. And he going to end this year with a Folk Bhangra Album which is being awaited the most by Bhangra Lovers.