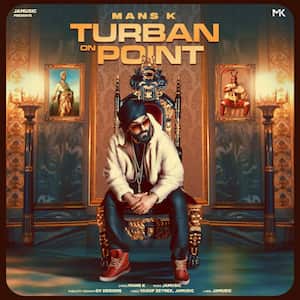 The video features successful Kaurs and Singh, from different professions, from around the globe. The massage is simple, no matter where you come from or what you look like, you can achieve whatever you have dreamed of.

Starting as a DJ, he went on to build the first Bhangra Band in Germany the Bhangra Brothers (music produced by RDB) released 2 albums and few single on the German record label World Music Records

Having performed worldwide with Panjabi MC as singer/mc, collaborated with German artists, rapping in Punjabi/Hindi and German; dropped a few singles is now working on an album.