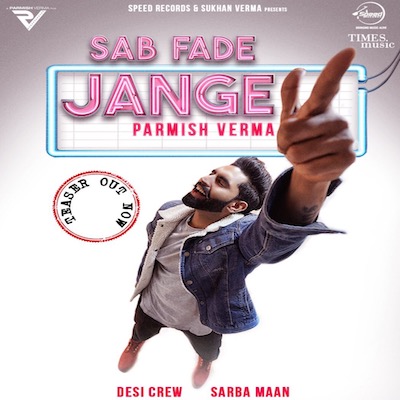 Parmish Verma has been keeping the audience in a lot of thought about the title of his next track through several images ... Speed Records & Sukhan Verma Presents #SabFadeJange - watch Video here! 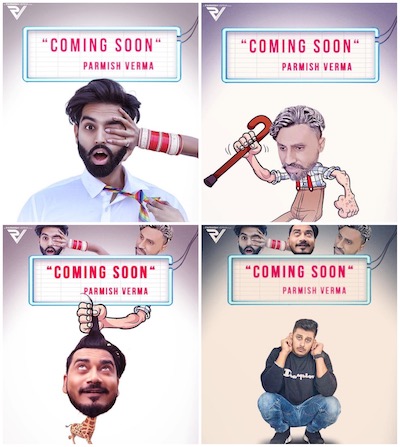 However he has finally announced his track entitled ‘Sab Fade Jange’ presented by Speed Records.

The music has been composed by Desi Crew, lyrics penned by Sarba Maan and video directed by Parmish Verma.