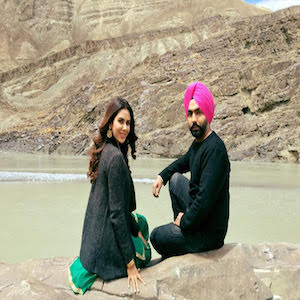 Ammy Virk and Sonam Bajwa have previously worked in films such as ‘Nikka Zaildar’ and ‘Nikka Zaildar 2.’ The success of these films has lead to them working again!

The film has been produced by Gunbir Singh Sidhu & Manmord Sidhu and directed by Simerjit Singh. 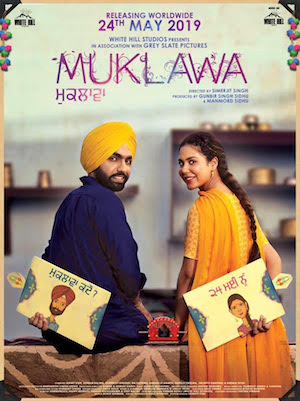 Not just that! There is so much trust in the pair and the way they work that they also have another film in the pipeline which will be releasing on 12th June 2020 entitled ‘Puaada.’ 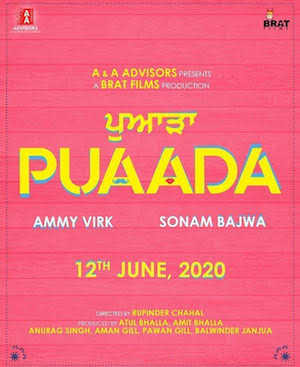