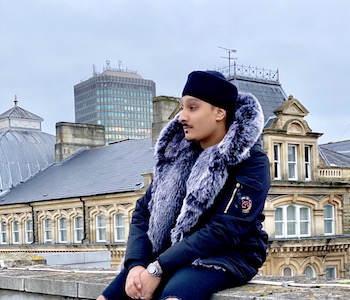 Watch the video to the track titled She Wanna Ride by Jevan Singh better known as J-Roudh is a British Punjabi Rapper & Songwriter from Cardiff!

J-Roudh is most popularly known for his 2010 track 'Oh Soniye' Produced By MIT Productionz, which became viral online and now a well known track amongst the Asian community. After taking some time out, Roudh is back with a fresh new sound and ready to impress.