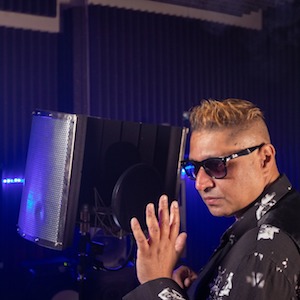 Tarsame Singh - aka Taz, Stereo Nation, formerly Johnny Zee - was a British Asian raised in Coventry. His fusion of Punjabi folk, Hindi and English pop has made him one of the world's biggest Asian artists.

To date, all but two of his albums have received gold platinum and multi-platinum discs. His most successful album to date is Slave II Fusion, released in 2000, which includes many of his most well-known hit songs including "Pyar Ho Gaya", "Nachenge Saari Raat", and "Gallan Gorian".

He has undoubtedly left a lasting legacy on Punjabi music across the world. He is credited with being the pioneer of cross-cultural Asian fusion music