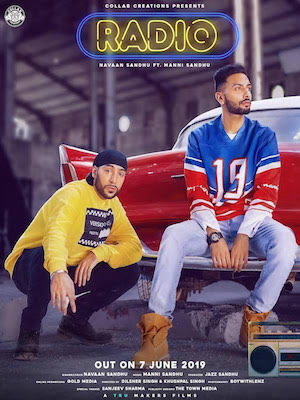 Manni Sandhu and Navaan Sandhu have collaborated in the past and released hit tracks such as ‘Special Edition’ and ‘In Demand.’

These tracks were loved globally and have been so successful that they have announced they are collaborating again and releasing a summer banger entitled ‘Radio.’

The music has been composed by Manni Sandhu, lyrics penned by Navaan Sandhu and video directed by Tru Makers.