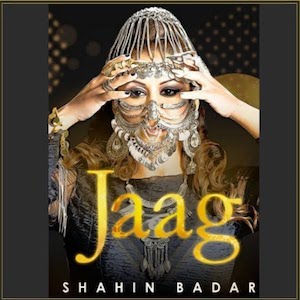 Presenting the Official Music Video of Jaag by Shahin Badar!

Award Winning Singer/Songwriter Shahin Badar is the one of the most distinctive crossover commercial female Asian artist in the UK Music scene. She has two fantastic creditable albums to her name Laila and Destiny. Bringing innovation to all her tracks she has teamed up with mainstream and Bollywood producers such as Oscar Winner A.R. Rahman and electronic big beat giants,

The Prodigy on 3 UK No.1 albums, including the her entrancing and bold Alaap Chants on controversial international Smash Hit Smack My Bitch Up, this was followed by the Prodigy track Get Up, Get off. Fat of The Land was a multimillion selling album and making Shahin A recipient of a quadruple Platinum award as well as entry into the Guinness book of records in 1999 for the fastest selling UK album.