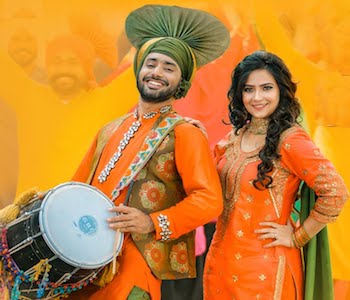 The sensation Satinder Sartaaj is back in the UK this March and April via Skystar Media Join him as he returns to the GREATEST stage on earth!

Book now and dont miss out on one of the greatest experiences!