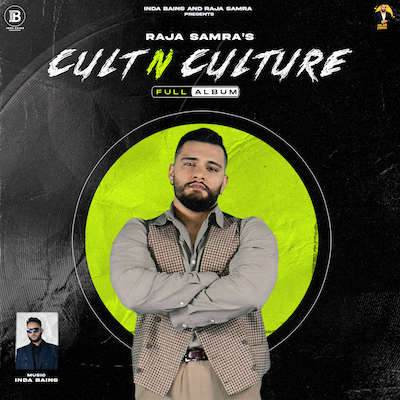 If you’ve been caught up with the recent music mania sweeping all nations, then watch out for Raja Samra, the newest independent artist on the block! 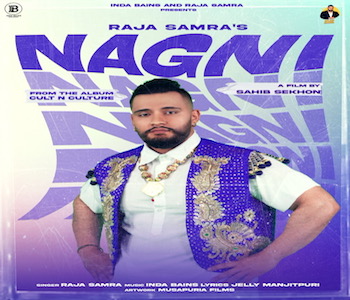 The talented singer from Birmingham, United Kingdom, made his entry onto the international music scene in the summer of 2022 with his PTC Panjabi Exclusive debut track called Panjeban. Before singing, he was operating a successful online eBay shop called ‘Folkin Brum Records’ which sold vintage cassettes, CDs & LPs. Raja started taking vocal training from Meena Kumari in 2008 and has spent a long time blossoming his singing talents.

He is now ready to release his debut album called ‘Cult N Culture’ which has been produced by Inda Bains. 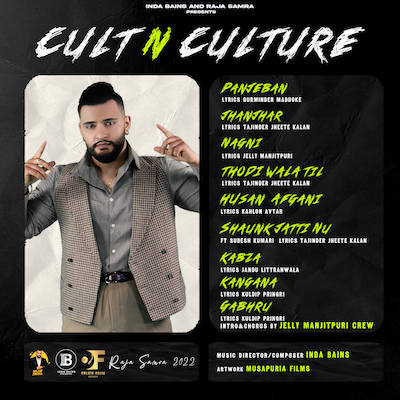 ‘My style is traditional’ says Raja Samra, and his sound is somewhat similar to many of the transatlantic stars before him. In this competitive era, very few artists enter the scene with an album. The Panjabi singer believes albums show more authenticity than singles alone, and he believes his versatility throughout his upcoming album will be noticed. With hit songs like Panjeban and Jhanjhar to his name, the artist is making big waves in the music industry.

His message for all readers is that ‘I can only hope that you will give me love and support, and I want to let my music speak for itself.’ You can follow the Raja Samra on the following social media and streaming platforms such as Facebook, Instagram, TikTok, YouTube and Spotify to stay updated with the upcoming projects of the artist.