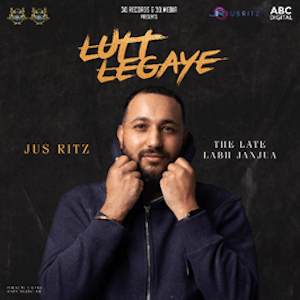 The video has been shot in India by ‘Sonu Sekhon’ and in the UK by ‘Bilal Sayeed Productions’.

“The Late Labh Janjua”, a student of “The Late Jaswant Bhanwra” was born and raised in Ludhiana, Punjab. Labh was known for his hit songs "Mundian To Bach Ke", "Soni De Nakhre”, "Jee Karda" and "London Thumakda". October 22nd, 2015 seen the unfortunate passing of “Labh Janjua”. After almost 7 years since his death, “Jus Ritz” would like to gift Labh’s fans with another hit single titled “Lutt Legaye”.