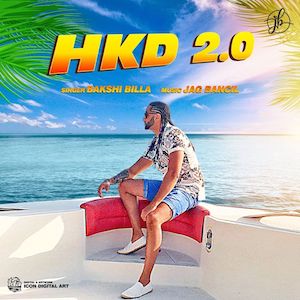 In the year 2015, after having released the debut single titled “Haan Karde De” which featured the powerful vocals from Bakshi Billa, Jag Bancil once again returns alongside Bakshi Billa on this groovy foot-tapping version titled “HKD 2.0”, Out Now worldwide!

The music is composed by Jag Bancil, lyrics penned by Sonu Bawa and video shot by TrackRecord.