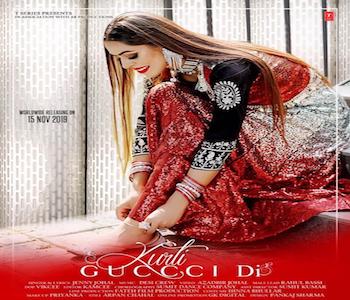 The music is by Desi Crew, lyrics by Jenny Johal, and the video is by Azadbir Johal

Having previously worked with Desi Crew on many projects including Mastani, Yaari Jatti Di and Narma.