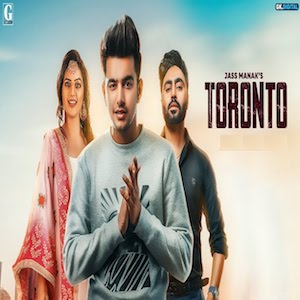 Jass Manak has released his track entitled ‘Toronto’ alongside Priya presented by Geet MP3. Jass penned the lyrics and the music has been composed by Deep Jandu.

Even though Jass is already an extremely successful artist, with the release of the romantic track ‘Prada’ earlier this year, fans fell in love with the song worldwide! Maybe some people would class it as one of the most successful and loved tracks of the year!