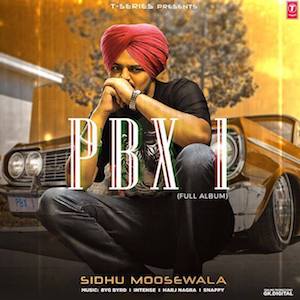 Having received huge success with his tracks 'So High', 'Just Listen', 'It's All About You' and most recently 'Dollar' just to name a few, the news of a Moosewala debut album has already sent the Punjabi music world into a social media frenzy - as the world awaits the news of a release date of the biggest album of the year.

Stay tuned for exclusive information regarding PBX1 at SimplyBhangra.com.