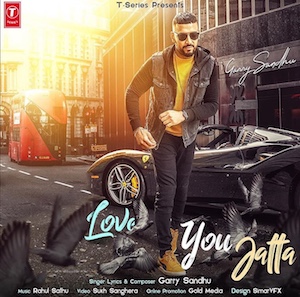 The music has been composed by Rahul Sathu and video directed by Sukh Sanghera.

Over the years Garry has been trying different styles of Punjabi music which have been shown through releases such as ‘Yeh Baby Refix’ and ‘I Swear.’ They have proven to be very successful!