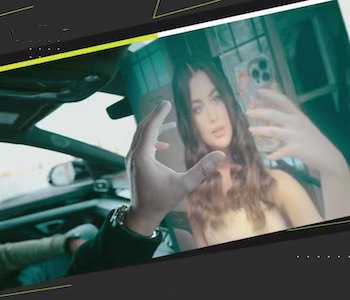 Out now is the track titled Influencer by Fusion. Music is by Kami K.

Hailing from Bradford, Fusion is not a stranger to the music scene, especially with his summer anthem 'Cha Sha' featuring Metz and Trix, which has been on rotation, particularly on the BBC Asian Network.

Fusion has been very active for the past few years, releasing popular Urban Desi music.

Whilst being in the studio creating brand new material with producer Kami K, the latest single, "Influencer”, is a dance floor-driven powerhouse with a reggaeton flowing sample, and a mix of Punjabi and English rap hook lines.

Fusion explains: "Living in a time where everyone is on social media it made sense to make a track about influencers as this looks to be the new job aspiration for many"

The song is accompanied by a video directed by Akash Musik.