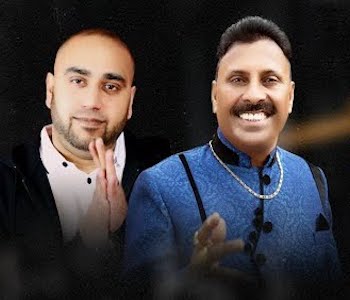 The music for the song has been produced by “Tank”. The track has been mixed by “Amit Fire-Tiger Mattu” and mastered by “Simon Subs Duggal”. The lyrics for ‘Westcoast Sharabi’ have been penned by “Jindi Matholewala” and the video has been shot by ”Sonu Sekhon”. The pair collaborated previously on their hit single “Birthday” & "Koka" which are also featured on the 10 track album.