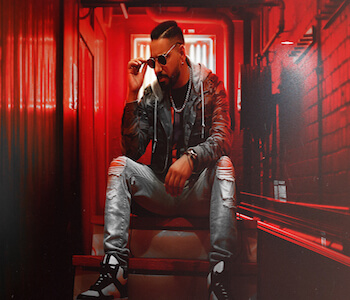 In 2009 he was recruited by Virse De Waris, a popular traditional bhangra team to sing for them at performances across America.

During this time he was taking singing lessons from Ustad Sultan Akhtar.

Jasbir has previously worked with UK based music producers Juss Musik on "Mukhra" which released in Jan 2020 and most recently Aakh Di that featured on BBC Asian Network.