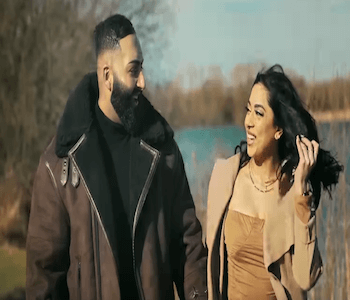 Out now via “3Q Records” & “3Q Media” is the video to Yaad by Bakshi Billa & DJ Bupps Xtreme Sounds!

“3Q Records” & “3Q Media” proudly present “Bakshi Billa” with the next single from "Bakshi Di Tape” album titled “Yaad”. The music for the song has been produced by “DJ Bupps Xtreme Sounds”. The track has been mixed and mastered by “Nikku Super Sonic Studios”. The lyrics have been penned by “Karam Lidhana” and the video has been shot by ”Ricky Chauhan".