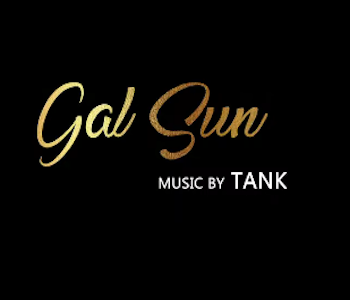 The video has been shot in India by ‘Sonu Sekhon’ and in the UK by ‘Bilal Sayeed Productions’.

‘Master Rakesh’, a student of “The Late Sardool Sikander Ji” was born and raised in Banga, Punjab. Rakesh made his music debut back in 2003 alongside Dr Zeus on their hit single Kangna. He then went onto releasing hit songs Ishk Tere Ne, Bhare Bazar, Chumka and Yaad. “Tank” & ‘Master Rakesh’ have now come together to bring you a romantic summer jam titled ‘Gal Sun’.