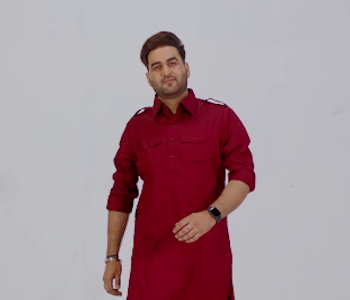 The Hilltop Studios presents "Engagement" by Joban Sandhu. The music is by Jassi X and the lyrics are penned by Arjan Virk.

This song ‘Engagement’ serves as a follow up to one of Joban Sandhu’s biggest tracks titled ‘Mangni’, released in March 2016, which hit 16 million views on YouTube.

Joban enjoys the romantic/couple related topics which most of his songs are based on, so when sitting in the studio with the music director Jassi X (with whom he sits regularly with), Jassi X presented him with a track which he had received from writer Arjan Virk. Joban took a strong liking to the track immediately, as it was similar to his previously released track Mangni and began composing it in the studio with Jassi X.