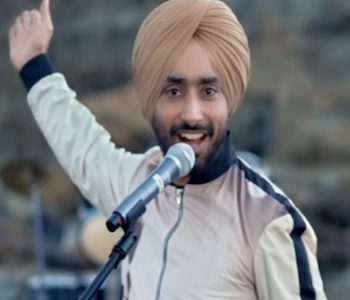 This song is dedicated to the essence of Punjabi Gurmukhi.Beautifully written by Satinder Sartaaj, music given by Beat Minister and this video was shot in Gippsland situated on the shores of Pacific Oceanin South-eastern part of Victoria State of Australia, video directed by Sandeep Sharma and produced by Sumeet Singh.