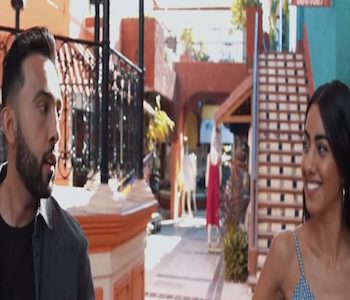 The PropheC releases his new album titled ‘The Season’ watch the video to Layeeah from the album!

The fusion of hip-hop, r&b, and pop elements with Punjabi lyrics and South Asian themes has allowed his music to be very influential across the globe and this album was no difference breaking charts across the globe when released.